Posted by Sandra Worsfold on 03rd April, 2017 in Holidays

This vast area situated at the southern and of the South American continent, and straddling the countries of Chile and Argentina, offers a wide range of travel styles. From 5-star spa luxury to 5-million star camping treks, and everything in between, it is no wonder that Patagonia has been the “Place to Go” for countless travellers over the years.

I started my journey in Punta Arenas, the gateway to Chilean Patagonia, and a town which saw its heyday during the 19th Century, when large numbers of Chileans, Argentines and Europeans flocked to Patagonia after gold was discovered in its western regions.

The fortunes of this town were furthered by sheep-farming, introduced by the Spanish Colonials at the turn of the Century, the legacy of which has been the many grand stone mansions encircling the main square.

Our hotel was situated on this square, right next to the building that was once the Post Office  where on July 8, 1904, explorer Robert Scott mailed 400 letters announcing the safe arrival of his Antarctic expedition in the “Discovery”. A plaque commemorates this building, as do several others, which mark out the “Antarctic Tourist Circuit” – a self-guided tour of the historic sites of Punta Arenas.

Another interesting aspect of Punta Arenas is the fact that it is VERY windy. During the summer months, ropes are put up throughout the downtown area for people to hold onto against the winds that can reach up to 130kph.

It was at Punta Arenas that we boarded our ship for a cruise through the Chilean Fjords. Comfy cabins, great food, and most importantly, wonderful scenes of calving glaciers, seals sun-baking on ice-bergs, walks through Sub-Antarctic forests to view glacial waterfalls, zodiac trips to visit penguin colonies – what  more could you wish for!

We disembarked 4 days later and headed for the 5-star Singular Hotel – a unique hotel converted from a historic cold storage plant – at Puerto Natales, just outside the Torres del Paine National Park .

We spent the next few days sampling the range of activities offered by the hotel: day walks, glacial lake cruises, horse treks, and more, all within view of the majestic rock Towers, or Torres del Paine, or the strangely striped granite Horns, or Cuernos del Paine.

The next part of our adventure was the border-crossing into Argentine Patagonia, and the 5-hour drive to el Calafate, the town from which we access the Los Glaciares National Park, and within it, the awesome Perito Moreno Glacier. 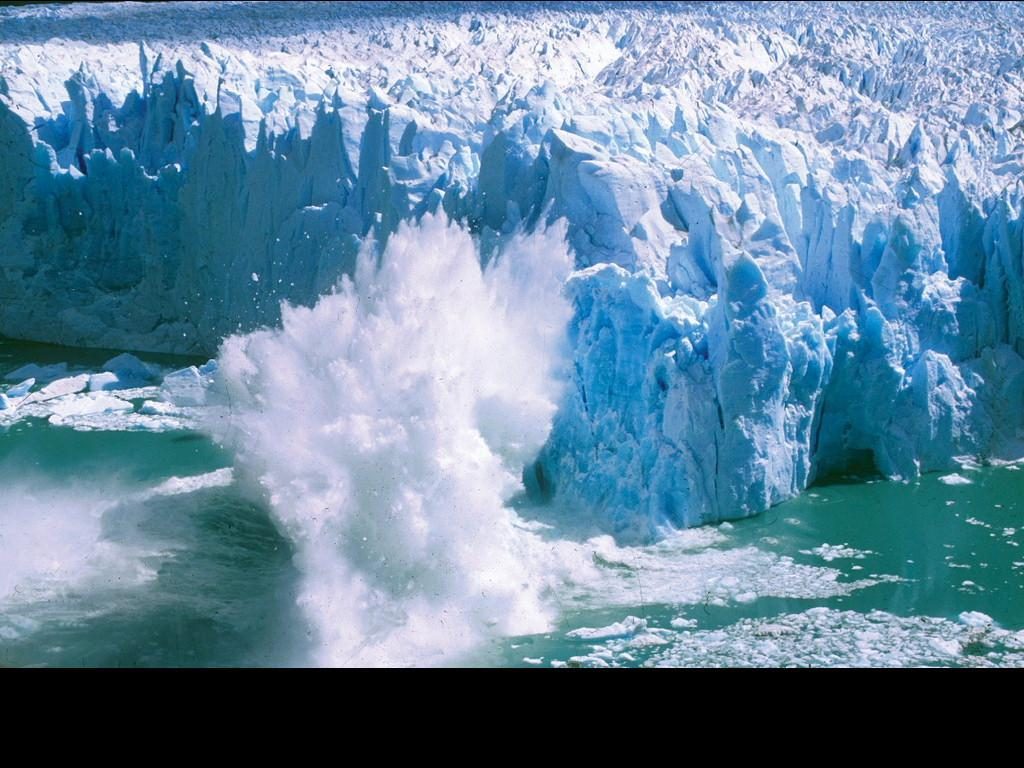 The Glacier covers 250 km2, and is 30 km in length. At its Terminus, it towers 74m above Lago Argentino. Bucking the trend of most glaciers worldwide, the Perito Moreno Glacier is actually advancing.  We viewed its magnificence from the Visitor’s Centre, from the numerous walkways around the ice formation, from the little boat-trip on Lago Argentino, and finally, having strapped on our crampons, from the Glacier itself. 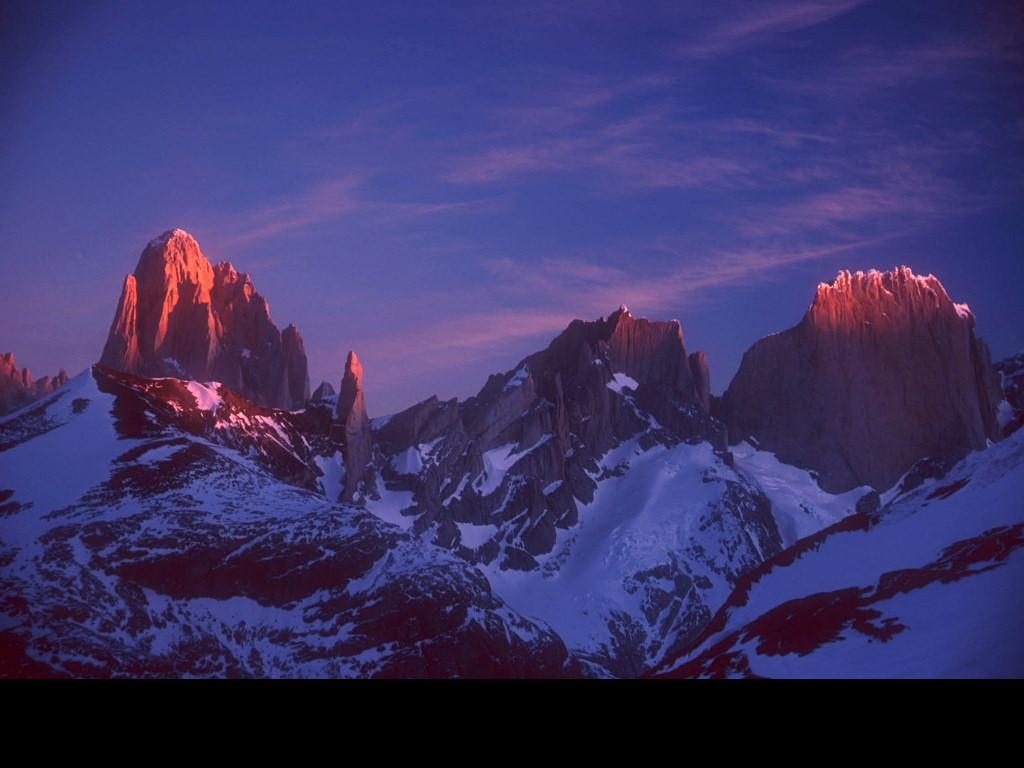 On our 2-hour mini-trek on the ice, we were able to peer into the endlessly deep crevasses, and fill our water bottles from crystal clear, azure pools. We ended the day with whiskey shots on 20,000 year old “rocks”, before returning to our warm hotel beds for a well-earned rest.

Our Patagonia sojourn was capped by a day wandering the streets of el Calafate, an alpine village crammed full of chocolate shops – does life get any better than that!