In June 2017 I embarked on a journey to South Korea, a place that has always been of interest to me and it did not disappoint. From sumptuous nature to rich culture, South Korea has so much to offer and more. It is a beautiful country full of amazing natural reserves and luscious greenery that makes for fantastic active holidays. 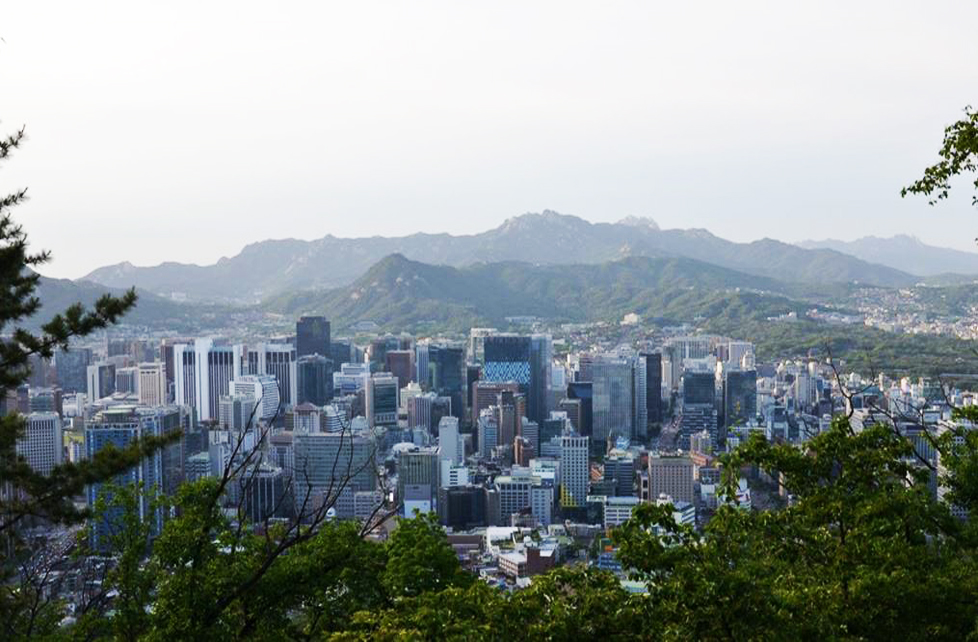 After arriving late at night and straight lining to a Korean feed and bed we woke early the next morning feeling fuelled and ready take on the concealed gems of Seoul. First stop, Gyeonbok Palace, where, if you arrive at the right time you will get to experience the changing of the guards and see the full Korean culture and tradition at its best. From women of all ages in traditional dress’ to young men dressed in their Hanbok, it is certainly a must see. If you are anything like me you may think that the only culture South Korea has to offer is its manic K-POP culture, but I was undoubtedly proven wrong. 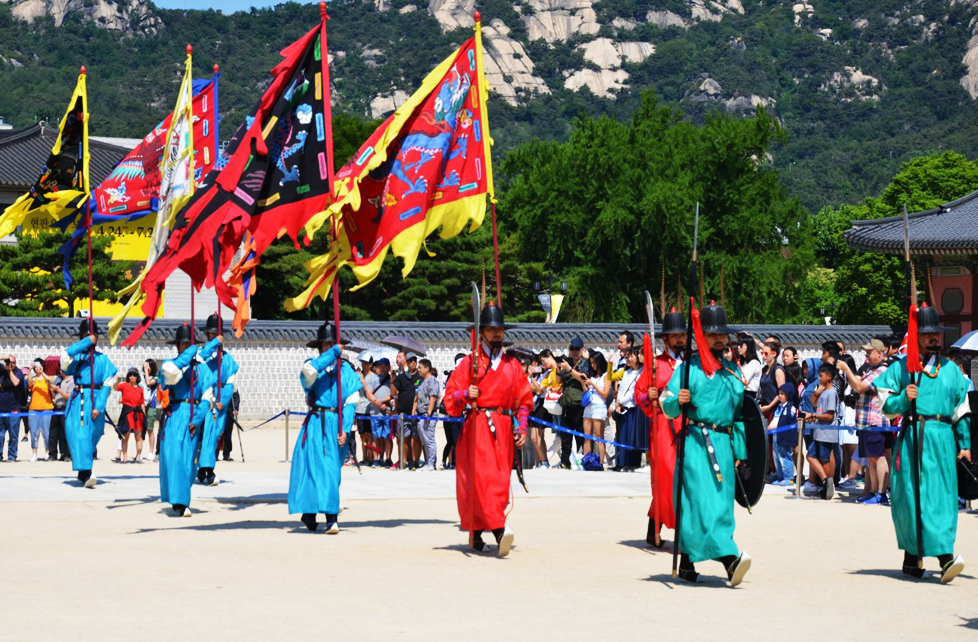 The city of Seoul itself is a bright, vibrant happening place where modern and traditional practices are mixed perfectly. You will experience years of tradition whilst looking into the future due to their advancement in technology. 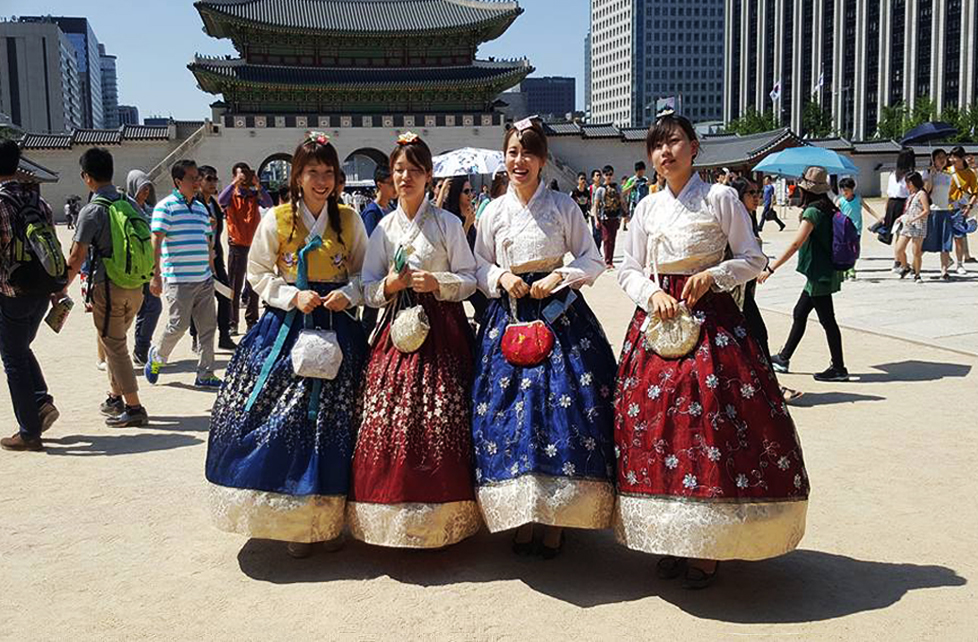 It’s here where you will experience the best Korean BBQ around! Why not try a BBQ or Kimchi cooking class while there? 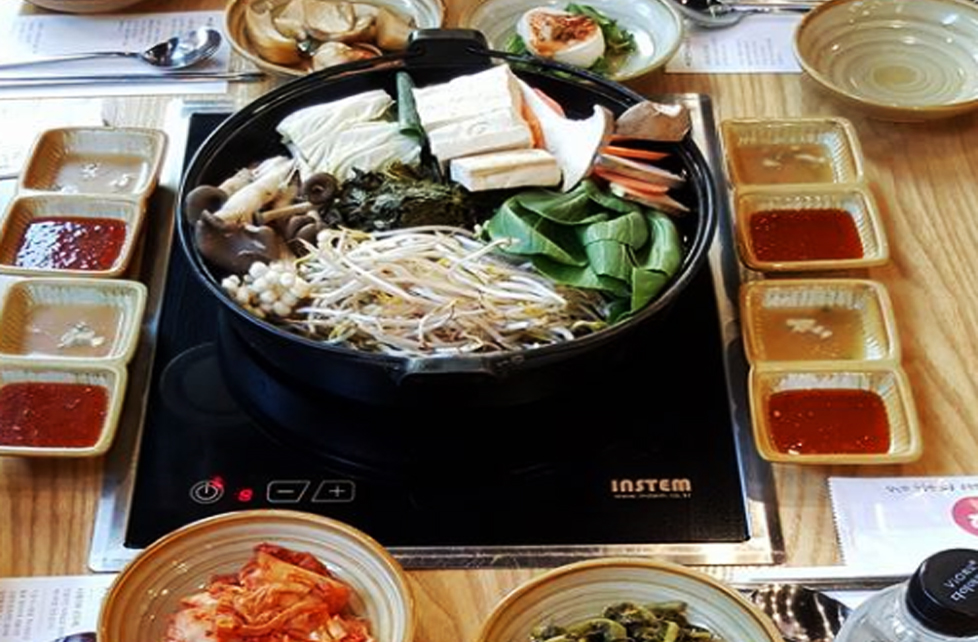 Seoul is a city that requires time to explore. There are some fantastic walks and history throughout the city and surrounding areas. However, it is not just for adults. South Korea is a great destination for families and the young at heart. May is “family month” in South Korea and the cities light up with gorgeous colourful floating lanterns and activities are in abundance. For the other 11 months you can still have a fun adventure by visiting the Everland Theme Park which is Koreas take on Disney and at half the entrance price. 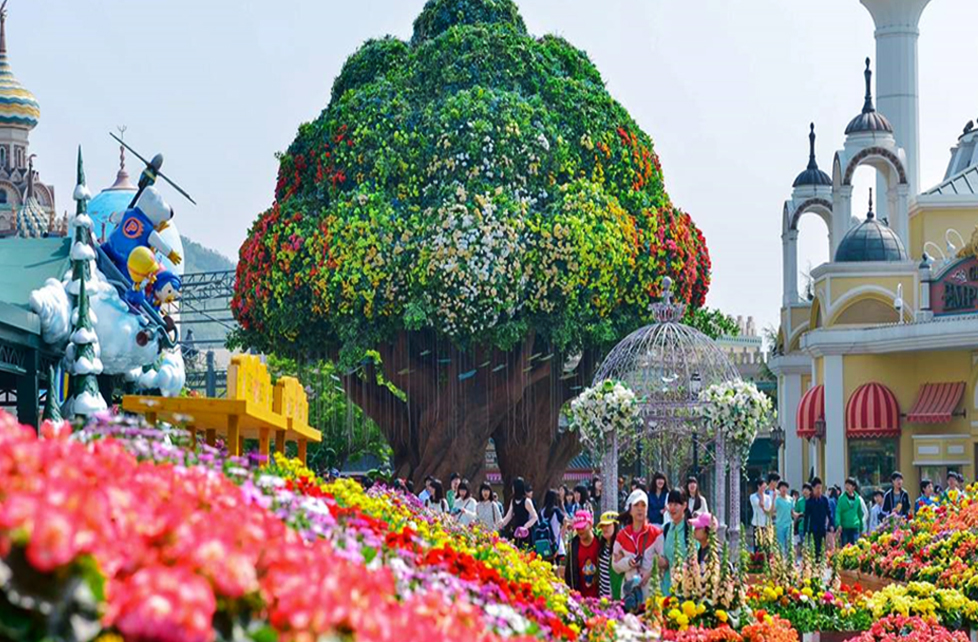 In the mist of all the culture and tradition you will find K-POP karaoke bars and Bibap shows. I was able to experience a Bibap Show and I have to say it was up there with one of the funniest and most clever comedy shows I have ever seen. A show about cooking, rapping, dancing and more – I highly recommend it! 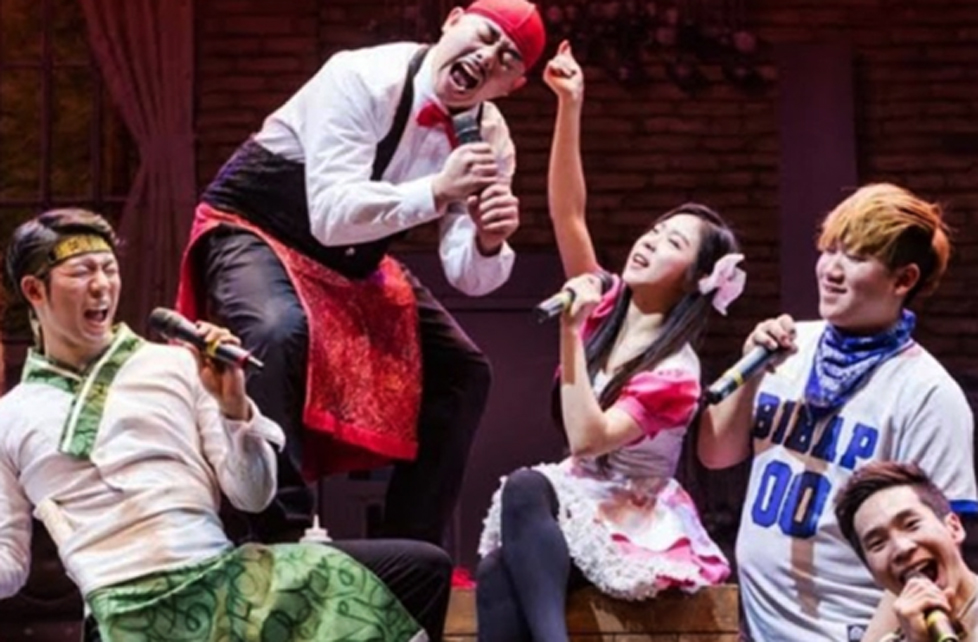 My favourite sight in South Korea was the Haeinsa, which is the head temple of the Jogye Order. It holds special significance as is it home to a UNESCO culture relic known as the Tripitkaka Koreana, which consists of thousands of wood blocks carved with Buddhist holy writ. In 1951 the temple was ordered to be bombed during the Korean War, however, fortunately the North Korean Pilot disobeyed the orders and refused to carry out the mission. There is a very touching memorial for him located halfway up the track to the temple. The walk itself to the temple is extremely beautiful and somewhat testing due to the incline and stairs, however the top is very worth it. 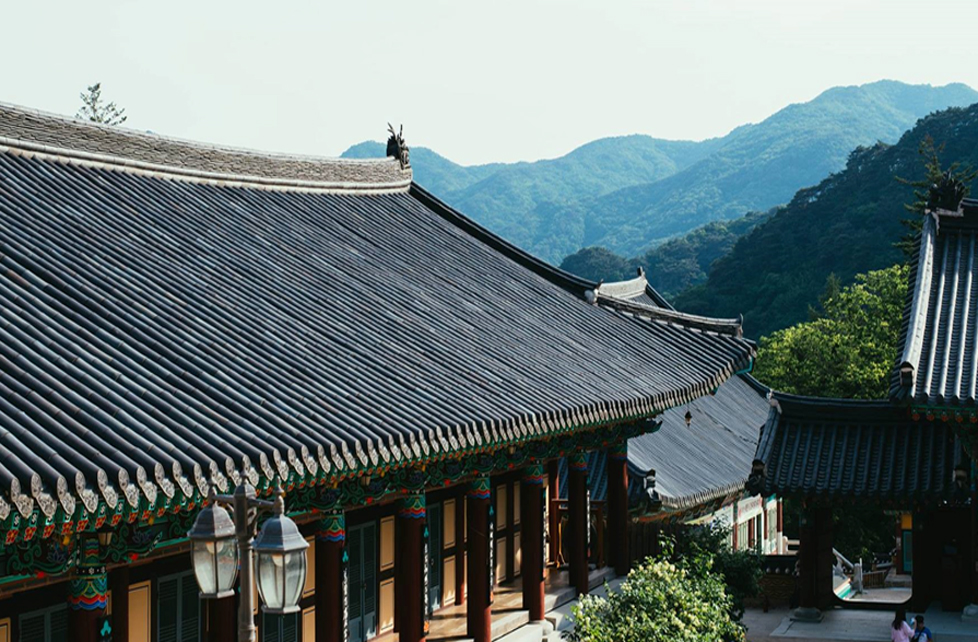 Another must see UNESCO site in Korea is the world heritage site – Andong Hahoe Folk Village. The village has been lived in for over 600 years and is still active to this day. The housing and daily activities are still practiced traditionally as they were many years ago and no part has been affected by modernisation. 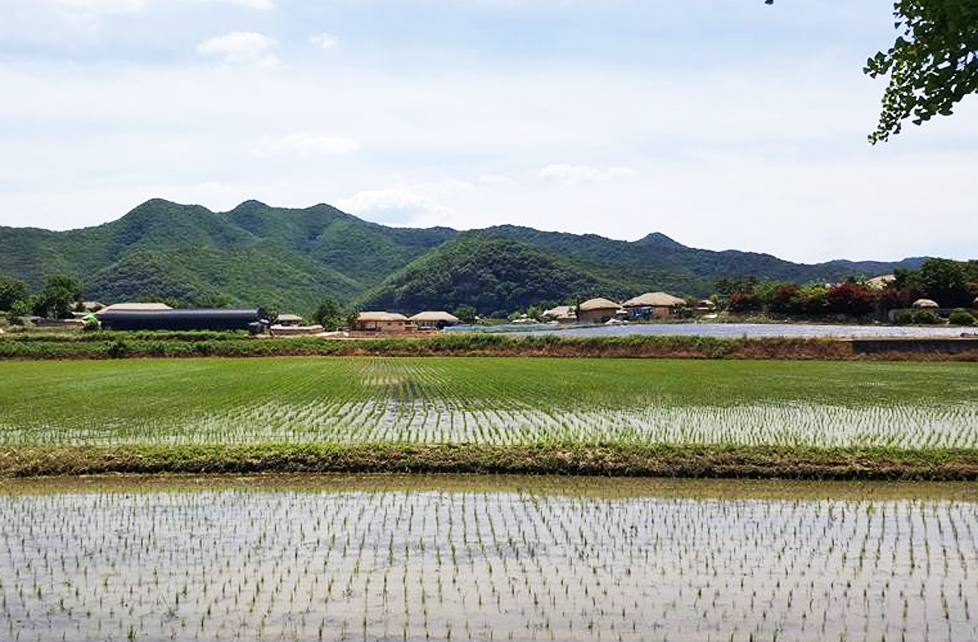 These sites are a great place to stop on your journey to Busan. Busan is one of South Koreas most popular beach destinations. The busy beaches of Busan feature the Sea Life Aquarium and the famous fish market. 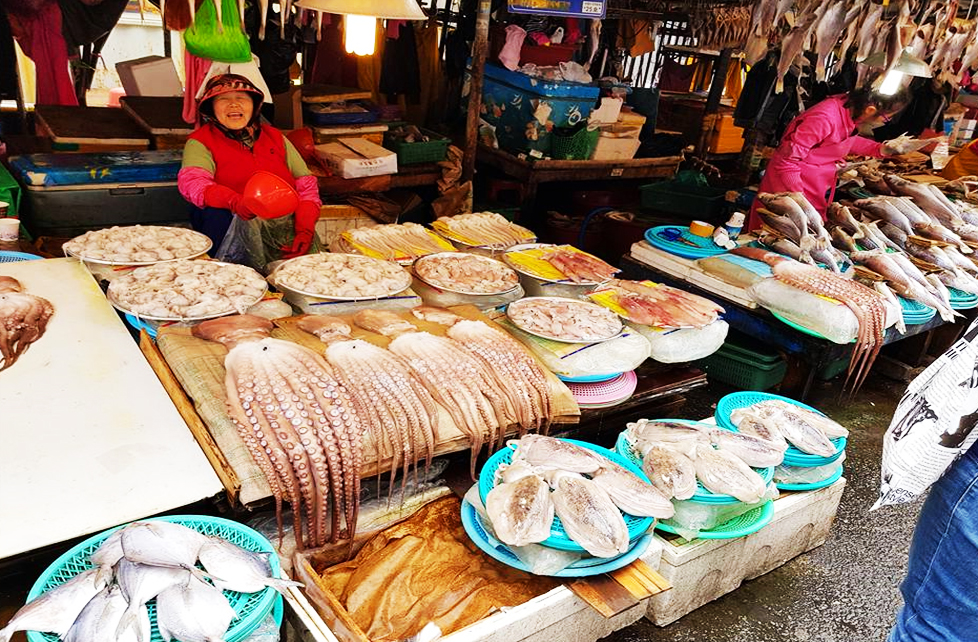 Busan was a great place to relax and unwind for a couple of days whilst enjoying the sun and the nightlife. Here you will also find Beomeosa Temple and Geumjeong Mountain, which has great hiking trails and is a popular camping destination for the locals. 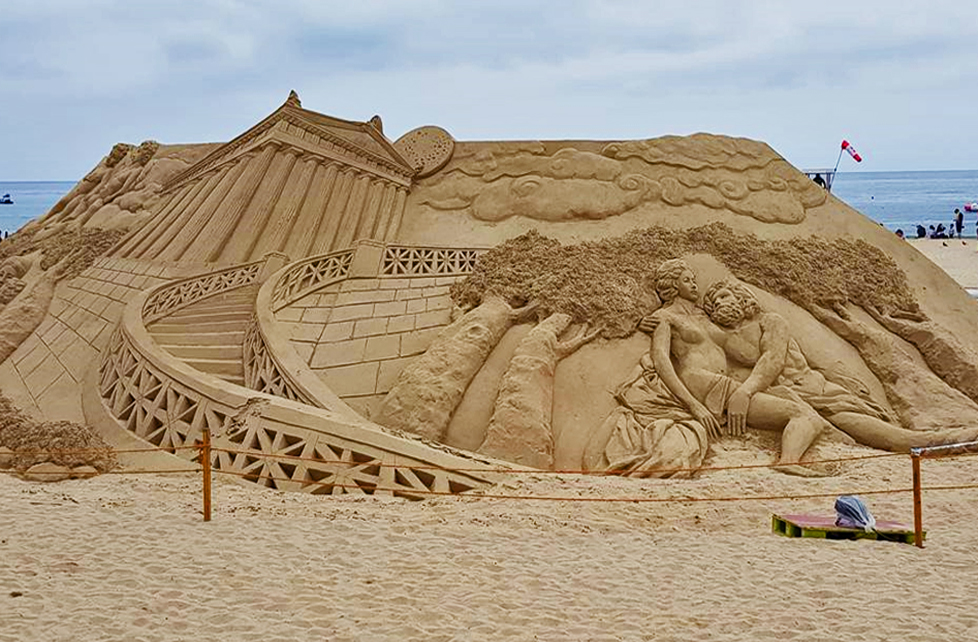 Our last day was upon us and with a day a leisure before our flight back to Adelaide a spot of shopping was in order and with South Korea being the Beauty Capital of the world, there is literally you nothing you won’t find – including self-injectable fillers at the corner store. :-/

In answer to everyone’s questions – Did I feel safe in South Korea? Yes, I don’t think I have ever felt safer in an Asian country walking the streets alone at night. Would I recommend it? Absolutely, It’s such a shame Korean Air do not fly direct from Adelaide as Seoul would make an incredible stopover destination for those who have done Singapore and Hong Kong to death. If you’ve ever considered travelling here I highly recommend it! 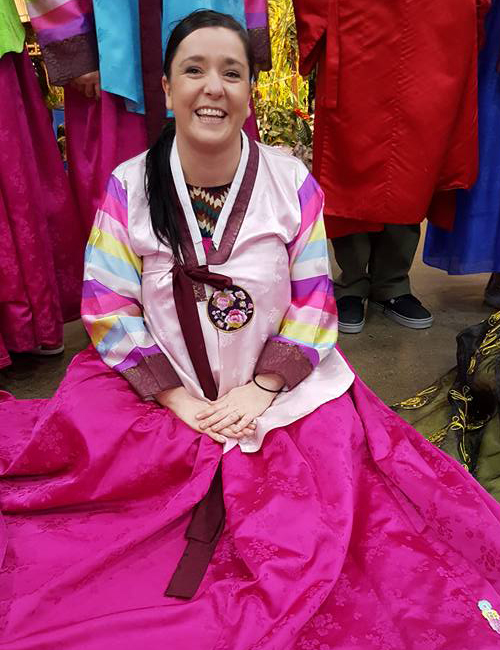