An introduction to Colombia’s colonial past & Caribbean flavour

Experience a different side of Latin America and get off the beaten track to explore a hidden gem, Colombia. Infused with some of most astounding colonial architecture, rich history, excellent cuisines and world famous beaches, Colombia is also the gateway which brings together the scenic grandeur of the Andes, Amazon and Caribbean into a melting pot of bio-diversity and natural beauty.

From the historical artesian centres of vibrant Bogota and Cartagena, travel to the scenic Villa de Leyva via Zipaquira, before marvelling at the archaeological wonders of the famous Monasterio and Iglesia de La Popa. Spend lazy sun kissed days on the Caribbean shores of Tayrona National Park. 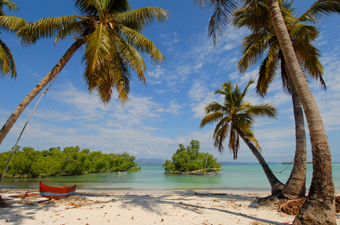 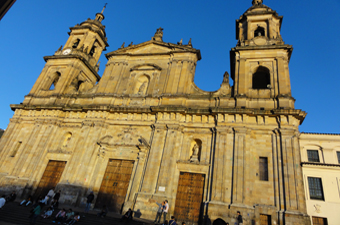 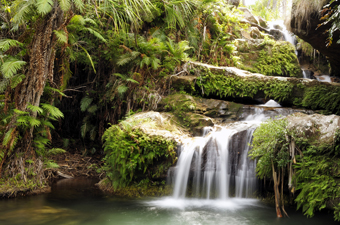 On arrival in Bogota, you will be greeted and transferred to your hotel. (with English-speaking Guide)

After breakfast, half day visit to the historic centre known as La Candelaria. This antiquated barrio is of great architectural and cultural heritage and has beautiful architecture. Visit the Plaza de Bolivar, where a statue of the great liberator Simon Bolivar is located. This Plaza, originally called the Plaza Mayor, was used for civil and military purposes, as a marketplace, a bullring and a gallows. Then visit the Museo Botero, a colonial house filled with works of art (that includes pieces by Picasso, Renoir, Dalí Matisse, Monet and Giacometti. Next is the Museo del Oro which has a permanent exhibition of some 32,000 pieces of gold, 20,000 stones, ceramics and textiles. The Museo del Oro is considered as one of the most important museums of its type internationally and it has been functioning since 1939. Free afternoon for individual activities (we recommend visiting the city’s various museums).

After breakfast depart from Bogotá to the north, towards Zipaquirá. Travelling through the Sabana de Bogotá the scenery is made of greenhouses used for the cultivation of carnations and roses; flower production is an important industry for the region. After a journey of roughly 1.15 hours reach the impressive Salt Cathedral, a true feat of engineering. You will reach an enormous cross carved into a rock and finally the three naves of the Cathedral that represent the birth, life and death of Christ. The trip ends at a mirror of water. Continue on a 2 hour trip to Villa de Leyva in the afternoon. Villa de Leyva is one of the area’s most beautiful towns, it was founded in 1572 by Hernàn Suàrez de Villalobos who named it after Andrès Dìas Venero de Leyva, the first president of Nueva Granada. Return to the hotel and overnight stay.

Start with a panoramic view of the city from the Monasterio and Iglesia de La Popa, you will continue to the San Felipe fortress, built on San Lázaro hill to defend the city from pirate attacks. Walk around the fortress and know how the castle was constructed, the engineering feats, the tunnels, underground galleries and passageways. Then, go on to the Ciudad Vieja (old city) to visit the Church of the San Pedro Claver compound which was built in the middle of the XVII century and owes its name to the “apóstol de los esclavos”. Lastly, follow to the handicrafts zone of the Bovedas, a collection of archways built into the city wall of Cartagena and that were used until the end of the 1700s to house armaments and then later as a prison in the XIX century. Nowadays it’s an artisan centre to appreciate local handcraft

Free day in Cartagena to relax or explore. 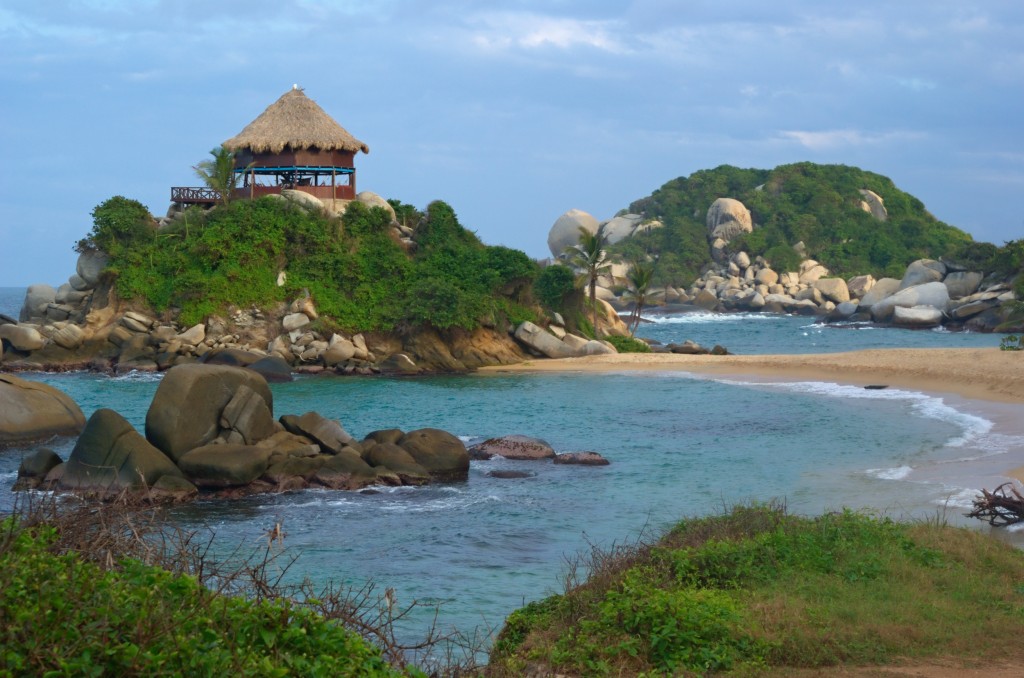 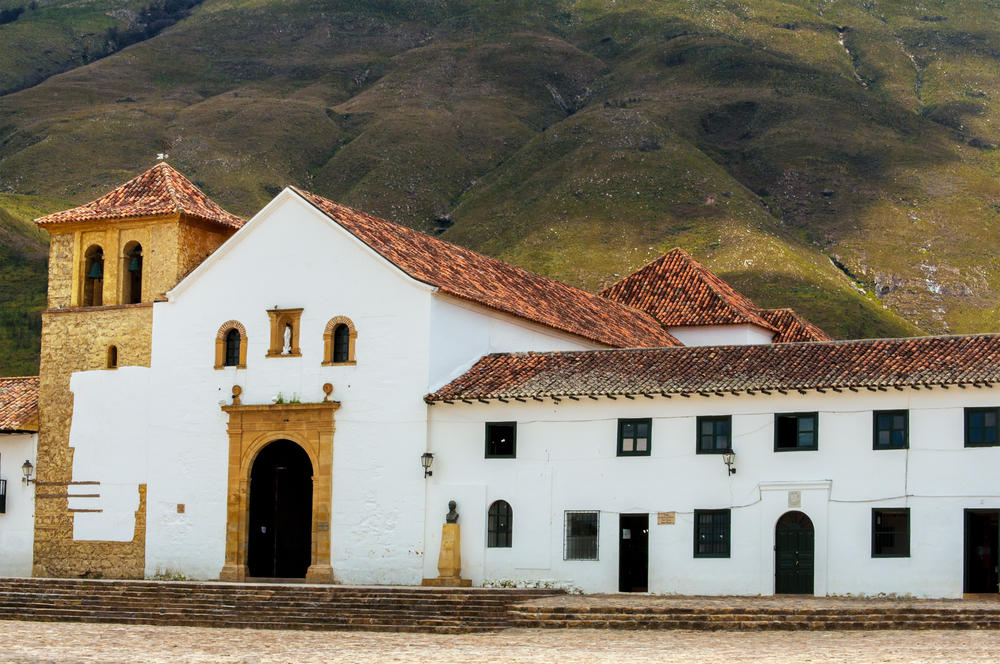 If you would like to discuss this itinerary or something similar in more detail, please contact the Thor Travel Team.