On a recent trip to India I embarked on a Private Organised Tour for just myself and my husband.   This meant that we had our own Private Car and Driver and Private guides in the many different cities that we visited and we stayed in many Heritage Palaces and Forts which have now been converted into Hotels.

Our cultural, culinary and historical journey started in Kolkata the second biggest city in India and it is usually not on people list when travelling to India but it definitely should be as it is a charming city filled with crumbling British Raj-era gems, sprawling gardens and historical colleges.  It has long been known to be the cultural capital of India.

Two of my favourite places were Mother Teresa’s Mother House, which still today is a working Charity organisation and then strangely South Park Street Cemetery which feel quite peaceful full of big trees along with ruined and not so ruined graves dating back to the 1700’s.  There is a mix of burial architecture, a blend of cultures and religious works. 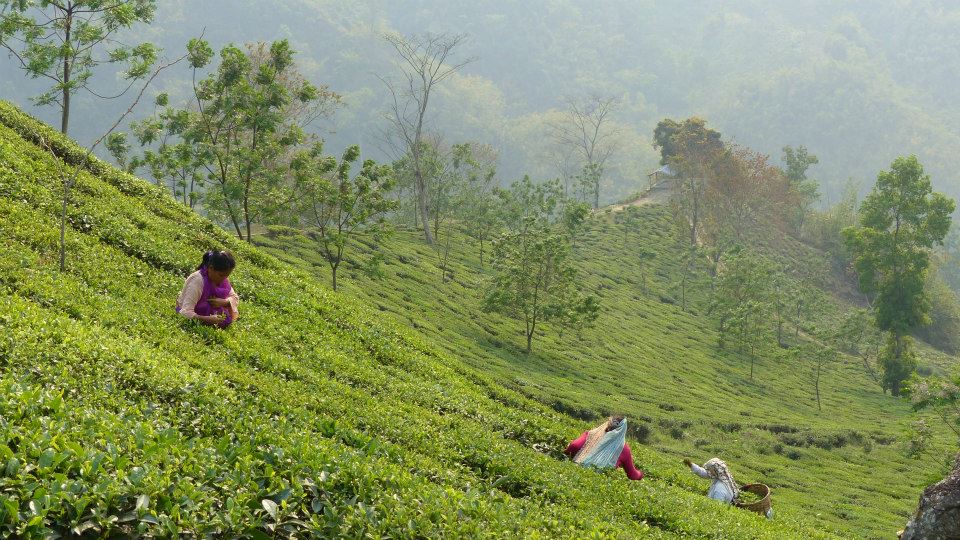 From Kolkata it was a plane ride to Bagdogra the entry point for Darjeeling which is at the base of the Himalayan foothills where the Wow factors just kept coming.  In Darjeeling your feel like a world away from the traditional big overpopulate India cities/states with the surrounding slopes that are famous for the tea that is grown on the tea Estates.  The backdrop to Darjeeling is Mt. Kanchenjunga, which is one the world’s highest peaks which I think helps make the atmosphere feel like more of a mountain village lifestyle.  Must do’s are a ride on the Darjeeling Himalayan Railway Toy Train and a visit to the Himalayan Mountain Institute which is located on the grounds of the Zoo it houses sundry details and memorabilia from many Everest expeditions.  Just beside the museum, near the spot where Tenzing Norgay was cremated, stands the Tenzing Statue. The intrepid Everest summiteer lived in Darjeeling for most of his life and was the director of the institute for many years.  A definite must is a visit to a tea Estate to sample some of the many teas made famous by this region.

Then on to Rajasthan starting in Delhi which actually was a pleasant surprise with its many green parks and gardens.  Must see are the Red Fort, Humayun’s Tomb, Jama Masjid Mosque a Short Bi Cycle Rickshaw ride in narrow lanes of famous Old Delhi markets Raj Ghat. NEW DELHI drive thru India gate, President House, Parliament house and other Government Buildings and a visit to Gandhi’s simple tomb in its tranquil gardens.
Next was Agra with a visit to Agra Fort then an early night to get some rest before an early morning start to see the magnificent TAJ MAHAL at Sunrise. The beauty of this magnificent monument is hard to describe. One looks at, not just it’s phenomenal beauty, but the thought foremost in your mind is the immense love which was the reason behind this construction.

Jaipur also known as the Pink City for its trademarks buildings colour was next.  I think Jaipur was my favourite city in Rajasthan.  Its beauty, history and cultural was a stand out.  Visiting Amber Fort while enjoying a fantastic Elephant ride to reach the top of Fort.  Views of the Jal Mahal or the Water Palace is one of the best architectural beauty floating in the water. Hawa Mahal (Palace of Winds), City Palace & Observatory and fantastic shopping for the famous for Gems, Jewellery, Block Printing Textile, Blue Potteries, and Carpets. 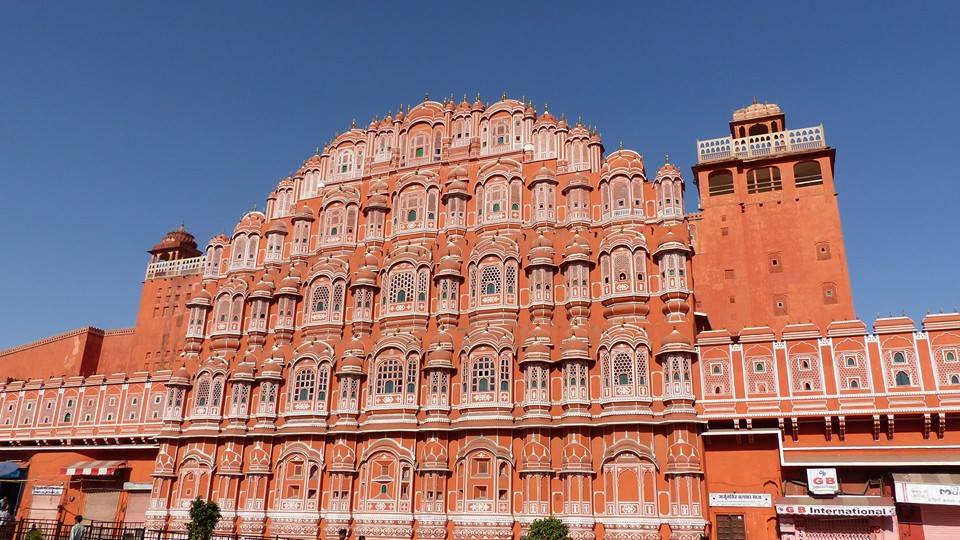 A 6 hour drive from Jaipur is the beautiful Blue City of Jodhpur visiting I think one of the most best preserved forts Mehrangarh Fort and Jaswant Thada getting amazing views back on the city below.

We then had a big drive day from Jodhpur to Bhilwara where we caught an overnight train to Indore Mahaeshwar to arrive at the stunning Ahilya Fort where we were greeted by the current maharaja  Prince Richard Holkar and his wife.  The fort is Perched above the Sacred Narmada River in the serenity of its beautiful walled garden where for 3 nights I did not hear 1 toot of a horn which after nearly 3 weeks in India was pure bliss. 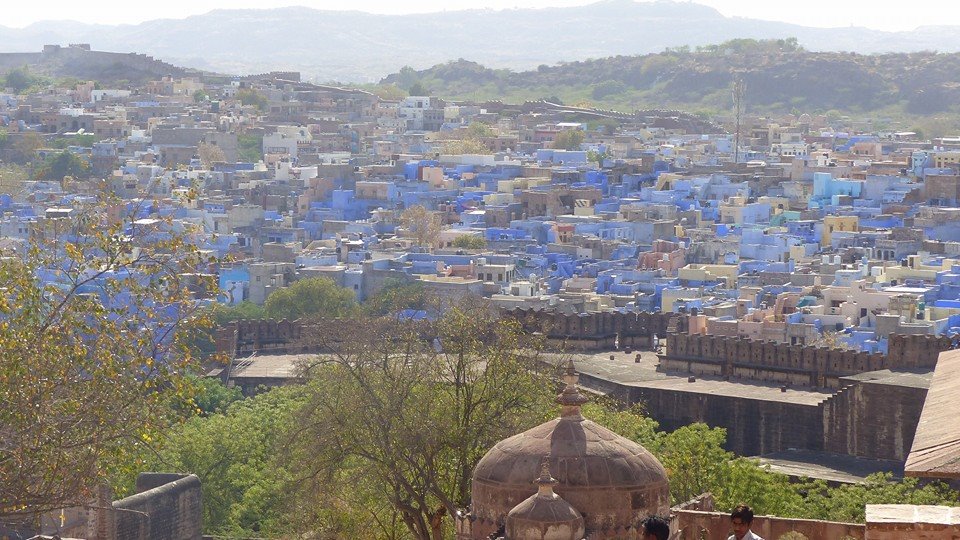 Our final destination was Mumbai, India’s by far largest city.  Our time in Mumbai was spent visiting the nearby Elephanta Island Elephanta Caves which holds ancient cave temples dedicated to the Hindu god Shiva, Gateway of India Stone Arch, drive by Dhobi Ghaat and a visit to Prince of Wales Museum and Mani Bhawan.

India offered us a taste and a  glance of everything it has to offer and more which  left us wanting to  go back again to see more.  A trip to the South of India is definitely on the list.