Small ship, big adventures!! The adventure for me started at Kaunakakai on the island of Molokai with a demonstration of the traditional dance of Hawaii, the hula. Young and old, dressed in grass skirts and lei’s, swaying their hips, moving their arms and changing the expression on their face that tell stories passed down by their ancestors. 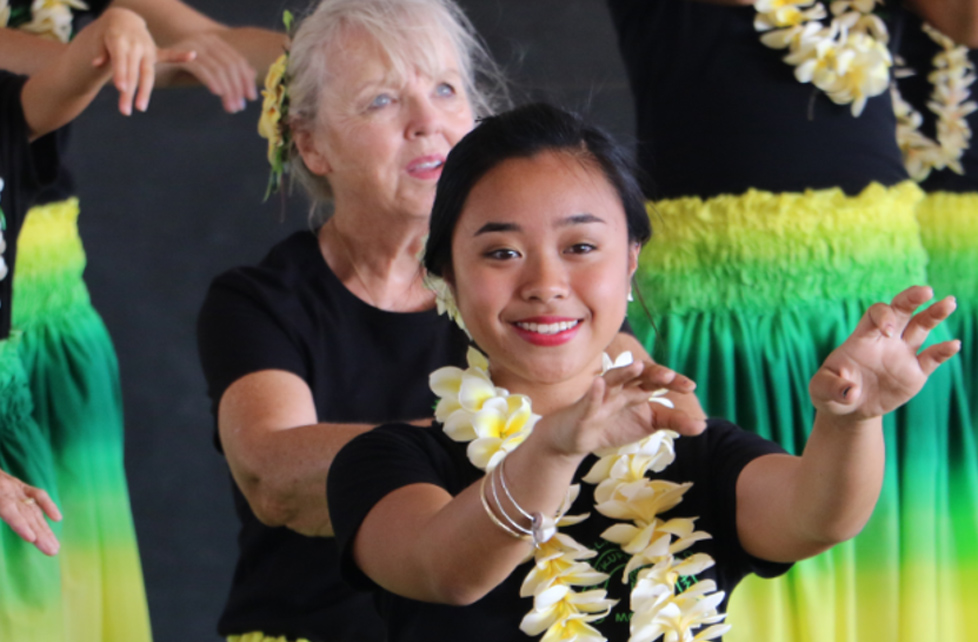 Our 36 guest ship – Safari Explorer, awaited our arrival some 10 minutes by minivan away from the hotel.  With only 3 decks, the middle deck houses most of the very comfortable, very quiet cabins that open out onto the deck.  With welcome drinks and a delicious 3 course dinner consumed it was time to mingle and meet the other intrepid passengers. This was our home for the next 7 nights.  The Hawaiian Islands are one of the most isolated archipelagos on earth and the waters between Molokai, Lanai, Maui and Hawaii create the largest marine sanctuary in the world. The ship cruises the leeward sides of the islands in search of humpback whales, dolphins, turtles and manta ray, while offering snorkelling, kayaking, stand up paddle boarding, skiff excursions and land excursions. 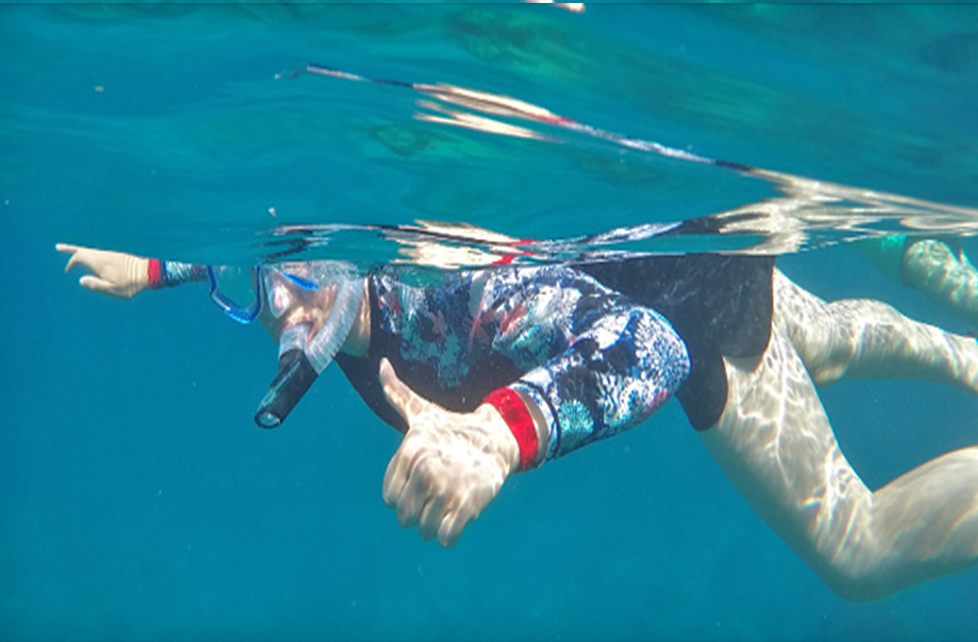 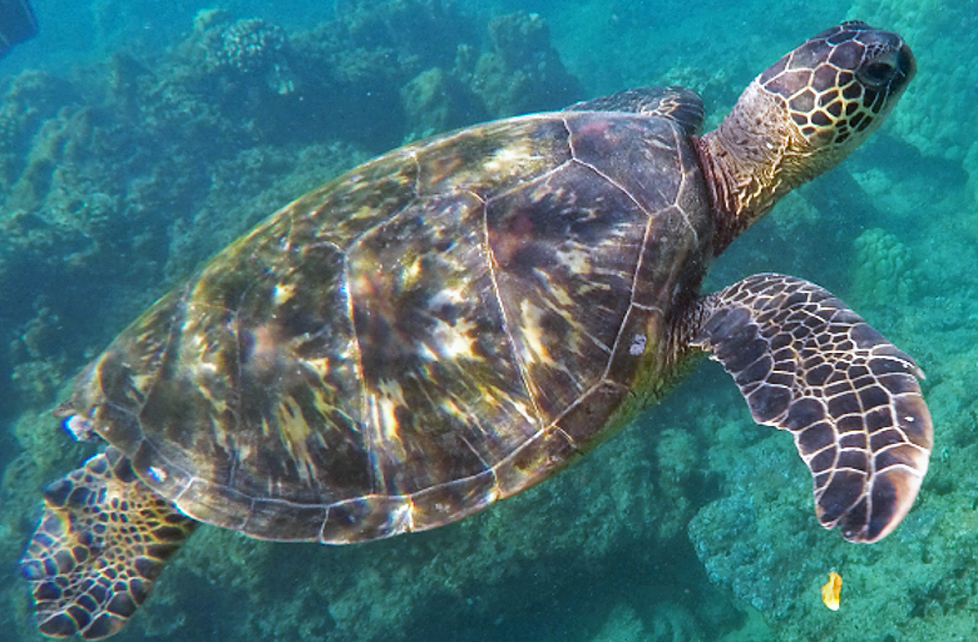 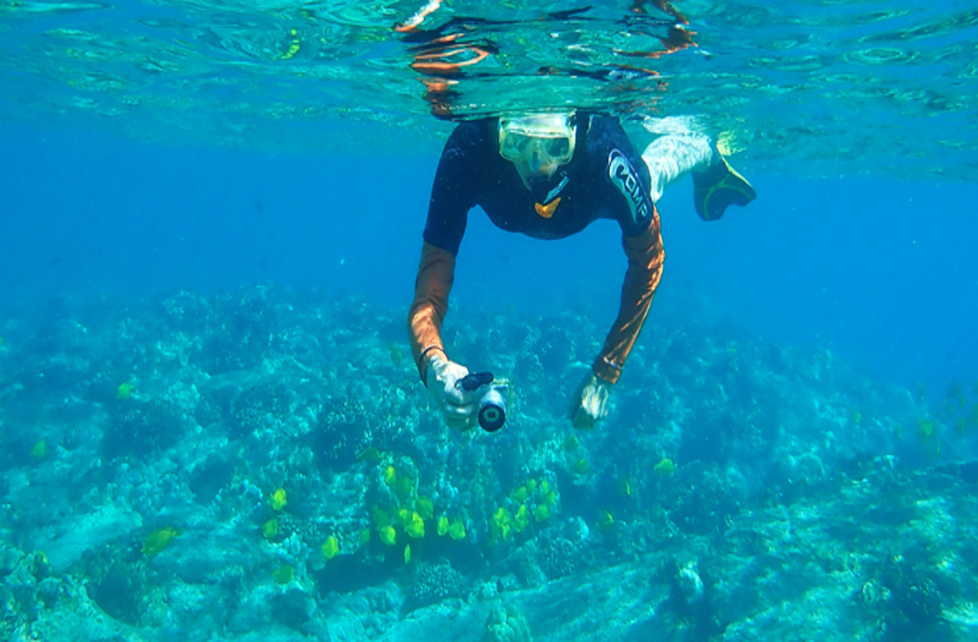 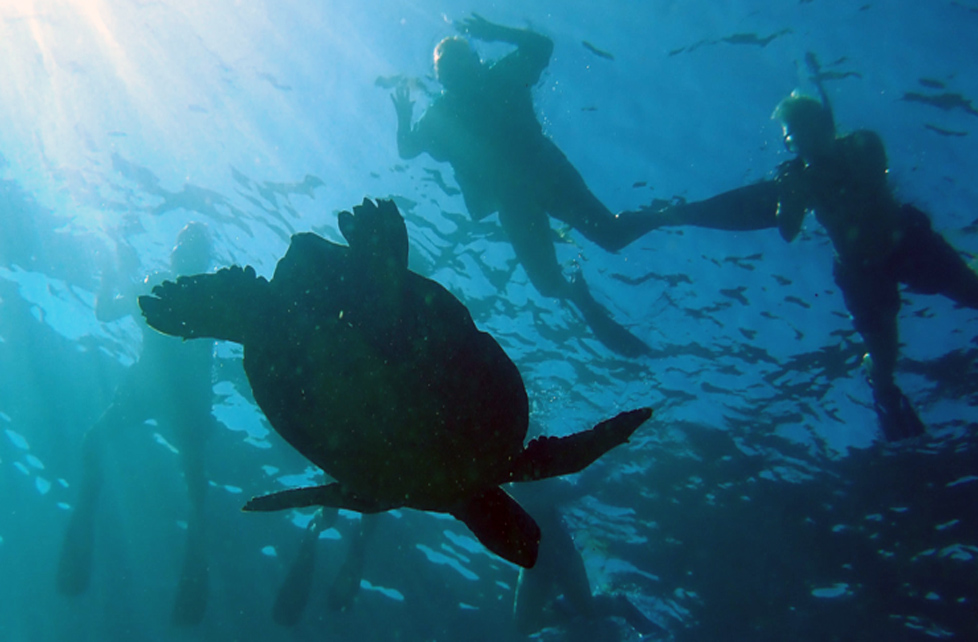 Mooring in sheltered bays and coves, the snorkelling in warm water provides a spectacular array of electric coloured fish, reef sharks, moray eels and sea turtles. The list of species that we counted exceeded  40. 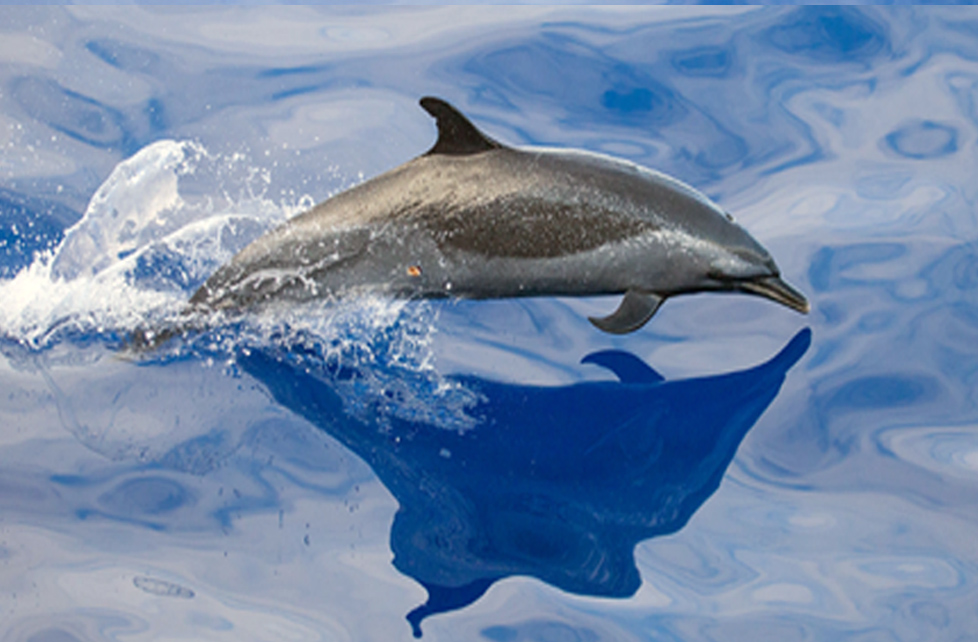 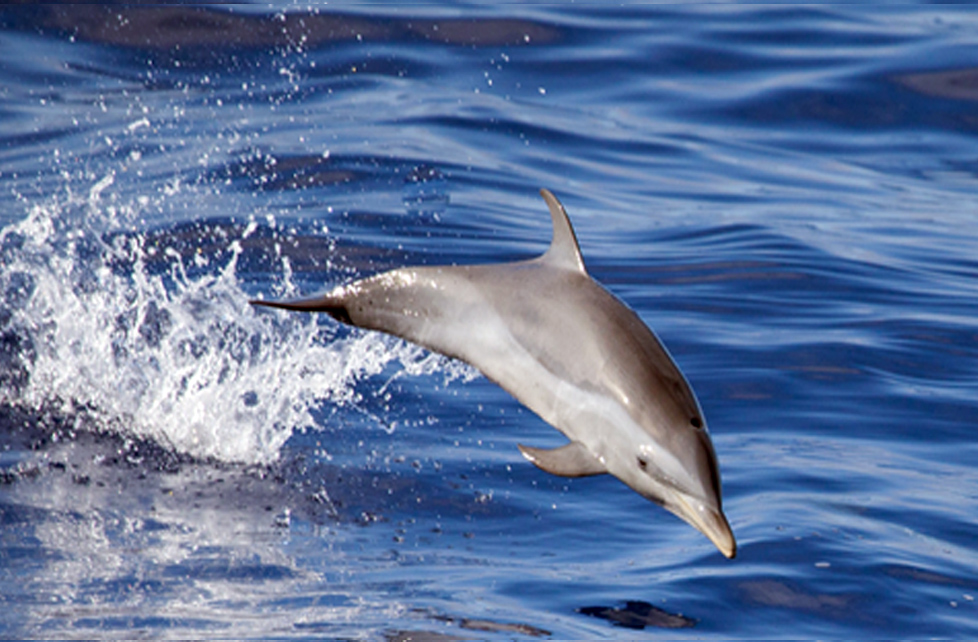 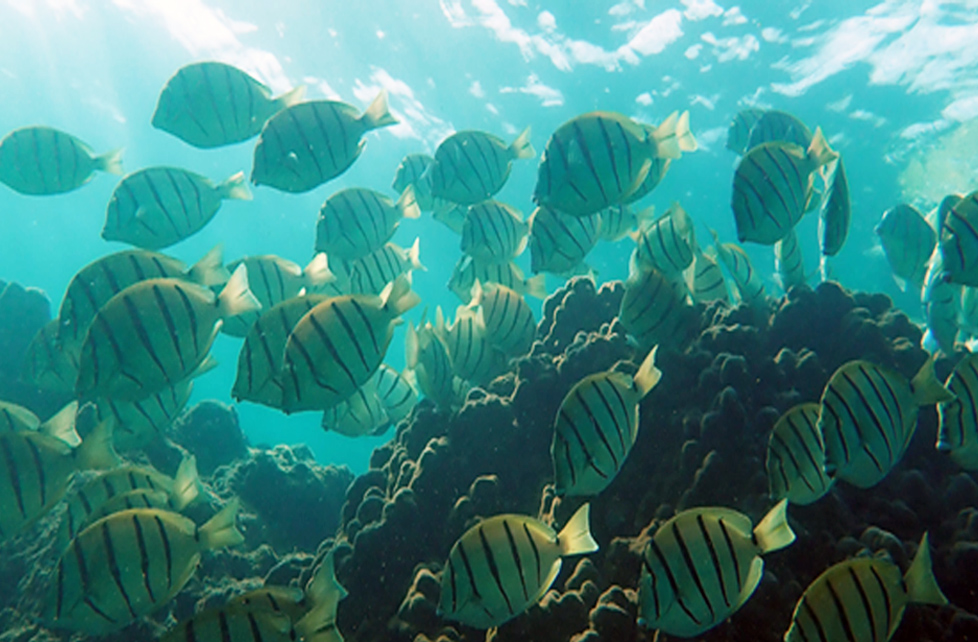 Humpback whale season had just started and with over 10,000 whales expected in the 1,200 square nautical mile sanctuary over the coming months, we were always on the lookout for blows and breaching.  The whales winter in the warm, shallow waters which also plays host to other marine life such as Hawaiian monk seals, spinner dolphins and sea turtles.  Pods of 500+ spinner dolphins followed and frolicked alongside the ship showing their grace and speed as we cruised the calm waters. Night snorkelling with giant pacific manta ray is offered, however cancelled on the night it was scheduled for us due to it being too windy. These giant creatures of the sea can reach 5/6 metres in width. 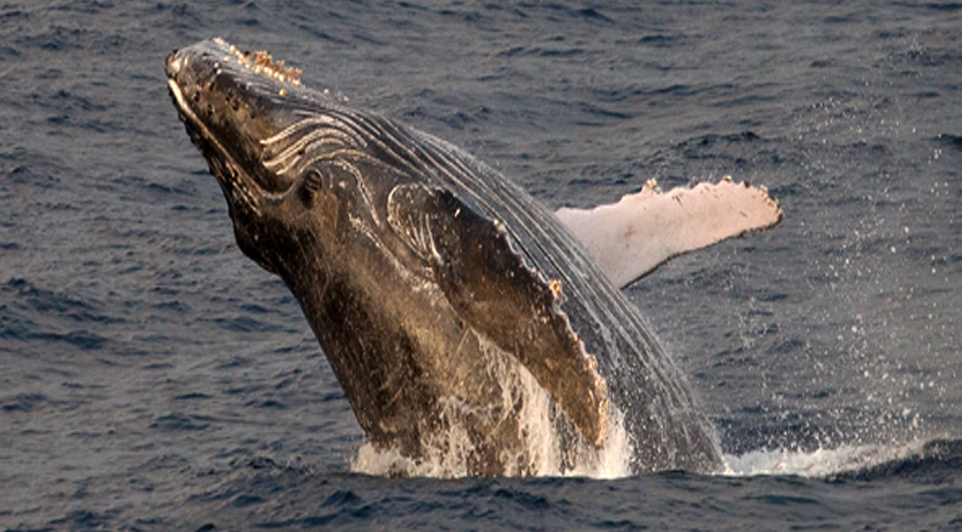 Hawaii is steeped in culture dating back many generations and their traditional welcome and blessing – the honi, sees us all “sharing breath – inhaling and exhaling together” – touching foreheads and noses with the elder. The excursion in the Halawa Valley continued with a demonstration of poi making, storytelling and a hike in the rain towards a spectacular waterfall in the distance. With low clouds and misty rain the landscape could have been part of the Jurassic Park movies.

Anchoring near Lanai (colloquially known as Pineapple Island) we transferred to the island for a few hours.  Prior to 1922, the island was mostly used for grazing cattle.  That year James Dole – a pineapple grower bought the entire island and turned it into the world’s largest pineapple plantation.  Then in 1985, a wealthy business man bought the island (excluding 2% of which must remain with the State of Hawaii) and had most of the pineapple plants removed and replaced by high-end luxury resorts.

A short walk from Hulopoe Bay is Puu Pehe (Sweetheart Rock).  Legend tells of a grief stricken warrior who’s lover he hid in a sea cave is drowned by a surge of storm waves. He wailed out to the gods and his ancestors to help him climb the steep rock island where he buried her and then jumped from the 80 foot summit into the pounding surf below.

Kona, on The Big Island was our next mooring.  At Kealakekua Bay, to the south of Kona is a significant historic place – where Captain James Cook first set foot on the island in 1778 and where he was eventually killed. Shielded from winds, south Kona’s calm and clear waters are perfect for snorkelling and spotting honu (Hawaiian green sea turtles). Kona is also famous for….Kona coffee 100%.

Lava flows from volcanic eruptions in year’s gone by shape the coast line and interior with dramatic effect. 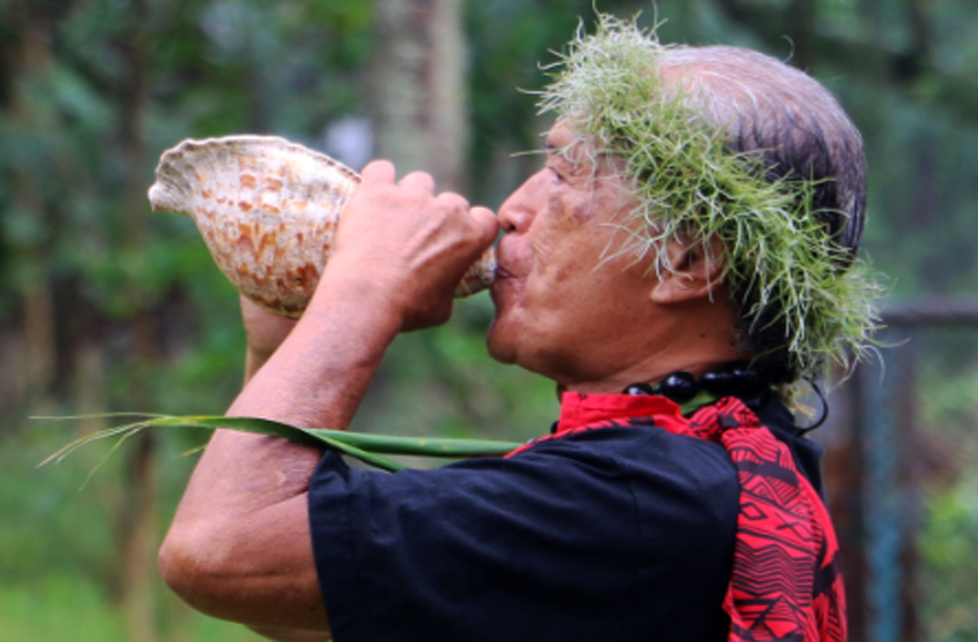 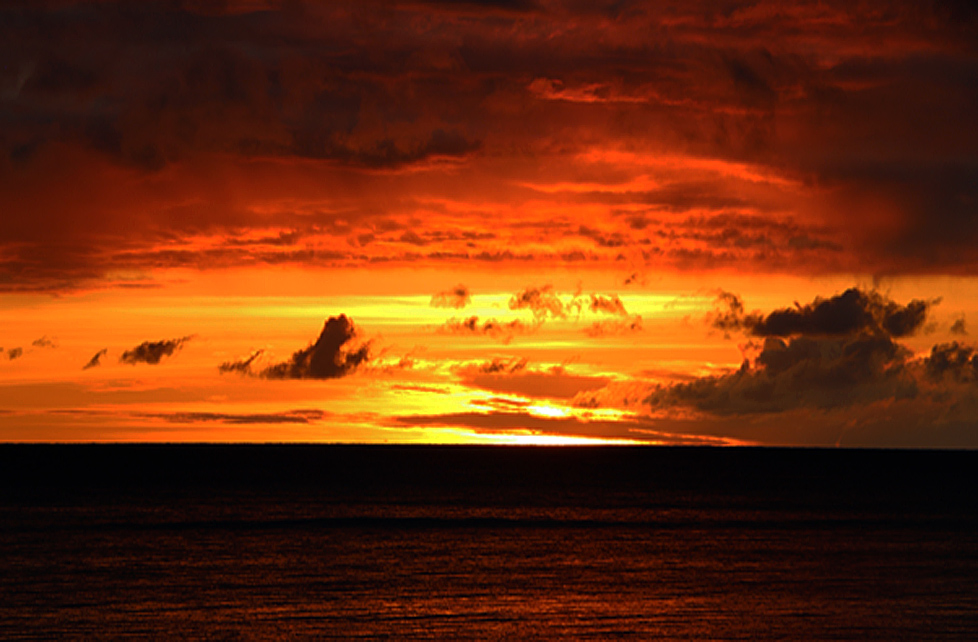